We can help you ‘fully fund’ your School’s adventure activities!

Is Outdoor Education needed now more than ever?

A report by the National Trust released in 2012 revealed findings that that fewer than 10% of children play in wild places compared with 40% of adults when they were young, also citing that triple the number of children were treated in hospital for falling out of bed than out of trees.

Of course, distractions from venturing out in to the great outdoors have greatly increased within the last 30 years, with development of virtual, rather than reality-based play having a major effect on how children spend their spare time; however, as the NT report and many others have noted, well-meaning over-protective attitudes from parents, and an often-misplaced fearfulness of risk-taking has also contributed to cutting children’s ‘radius of activity’ by almost 90%.

“If we never took a risk our children would not learn to walk, climb stairs, ride a bicycle or swim: business would not develop, we would not have great art, literature, music and architecture” Lord Digby Jones, Former chairman of the CBI

Four years after the NT report, in 2016, the government released a survey 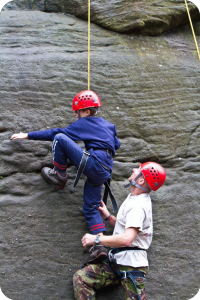 finding that more than one in nine children in England have not been to a park, forest or any natural environment for at least a year, and it seems still this trend is not showing much sign of improvement. However, due to greater awareness of these issues, an emphasis on schools and educational facilities to provide opportunities for outdoor education is now apparent; particularly if children are not getting these experiences at home. Outdoor experiences in a school environment can allow children to interact with natural environments far more easily and effectively due in part to:

However, studies show opportunity for children to learn in an outdoor environment is decreasing, and as the NT report suggests “More needs to be done: until every teacher in the country embraces this way of teaching and learning, the trend to disconnection with nature is likely to continue.”

As touched upon earlier, some commentators like to cast this as a battle of the screens against nature, and there are certainly many statistics to back this up; 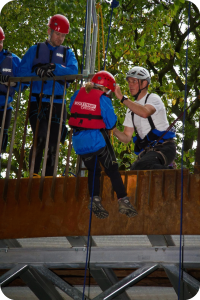 However, within an educational environment, technological development is no bad thing, and in-fact if used in conjunction with outdoor learning can greatly improve children’s understanding of the natural world, particularly with increasing opportunity to use mobile devices outside the classroom, and other devices as a learning tool used in preparation for experiential learning.

Overall, it is well recognised that outdoor learning can benefit children both physically and emotionally and be a significant aid in teaching curriculum subjects. A study by Plymouth University noted the learning benefits for children with exposure to outdoor education as:

Although these and many more benefits are almost universally understood, it can still seem like an uphill battle to achieve this ‘re-connection with nature’. As the NT report suggests, it can only be achieved by a greater awareness of the subject and a galvanisation from schools, PTA groups, teachers, politicians, journalists, health practitioners and parents to help spread the word and encourage learning and engagement with natural environments. 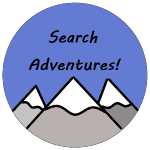 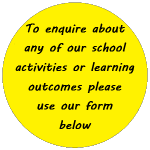